Every since I was a child I've been facinated by stories of strange animals living on exotic tropical islands such as Borneo, Java, and Sumatra. I was lucky enough to spend some time on Borneo a few years ago but when the chance came to pay my first visits to Java and Sumatra in January as well as another Indonesian island, Sulawesi... I jumped at it.


The first stop was Way Kambas National Park in the far south of Sumatra where I booked three days guided treking with accommodation at the Satwa Elephant Lodge. Aware that Indonesia has undergone huge developement since the stories of my youth I didn't have high expectations, but in fact I was pleasantly surprised by the impressive animal diversity. 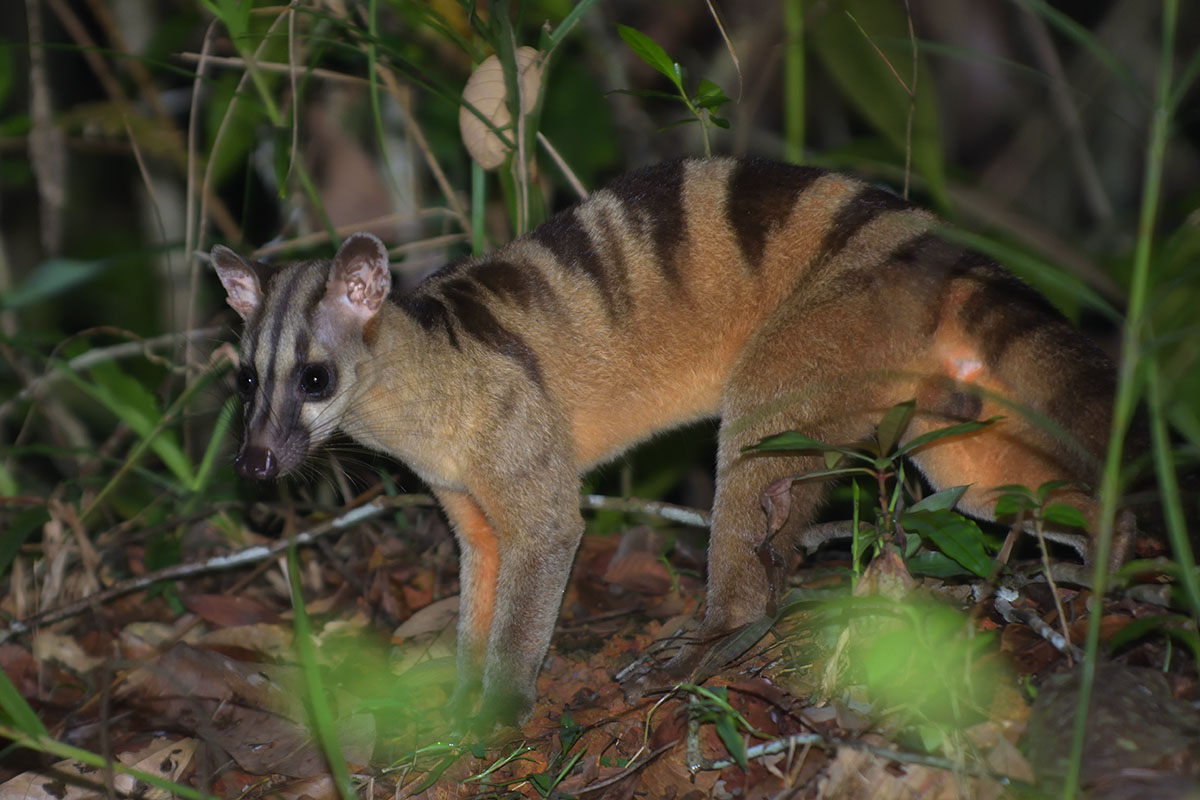 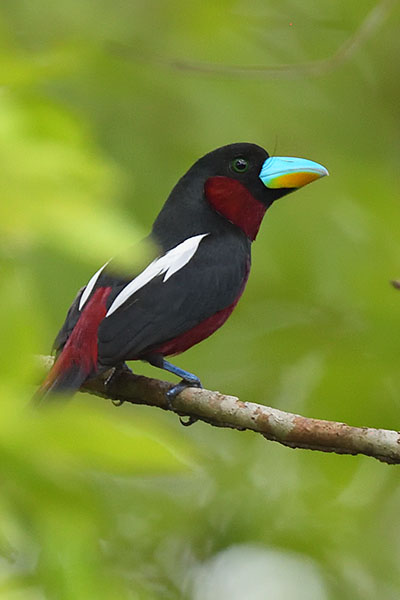 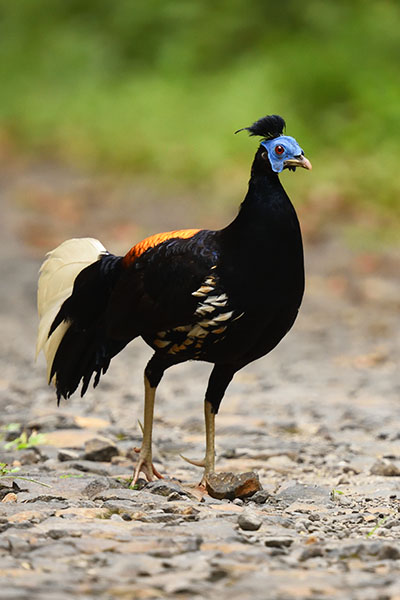 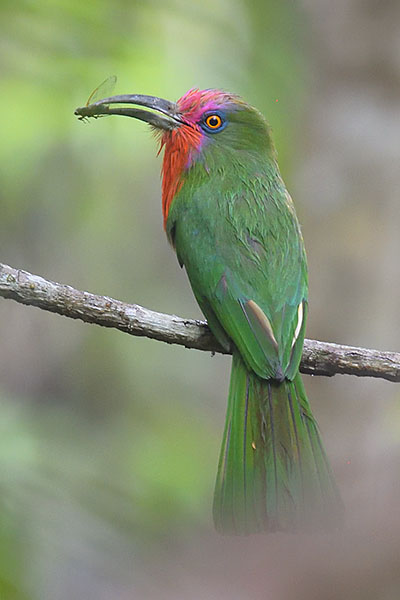 
The forest thronged with the songs of tropical birds. Spotting them amongst the tall trees was a real challenge, but clearings, trails and a trip down the river allowed glimses of exotic species such as the broadbill, fireback and bee-eater above.


The teeming insect life was much easier to find with literally clouds of butterflies in places and spotlighting with a torch at night revealed a host of nocturnal creatures such as beetles, caterpillars, spiders and even two beautiful snakes. 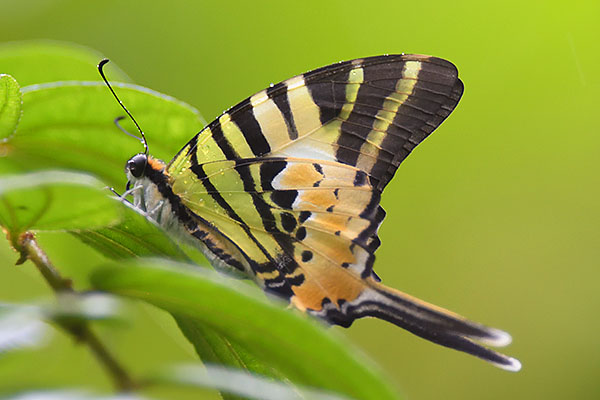 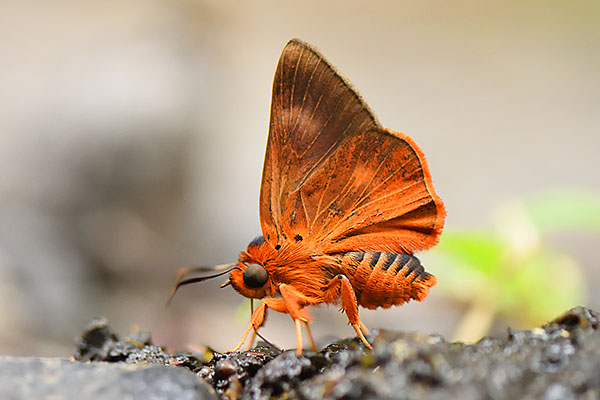 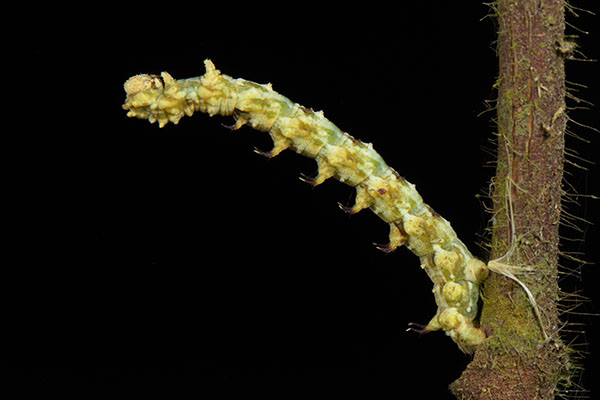 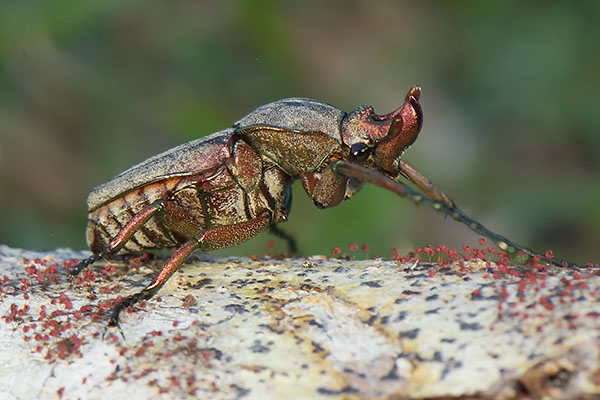 
What most impressed me though was the range of mammals managing to survive in the forest. As soon as we arrived on the first morning there were Agile Gibbons calling from the tree-tops accompanied by huge Siamang and within a few minutes a Malayan Sun Bear strolled calmly across in front of us.


There were bats roosting in the National Park headquarters, seven species of primate and four different carnivores. Most were just a brief glimpse through the forest undergrowth but two beautiful Banded Palm Civets had an argument right in front of me and a family of Siamang sat in a tree-top above, deafening me with their song. 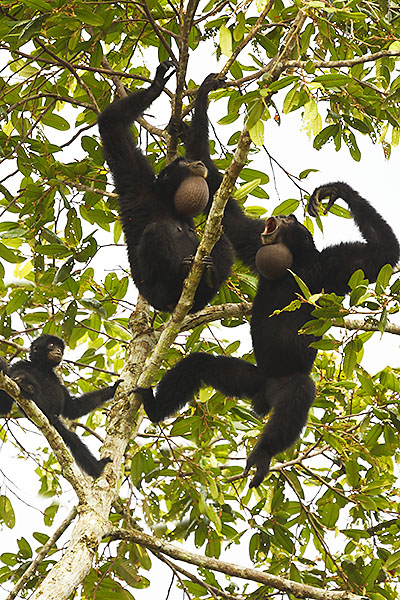 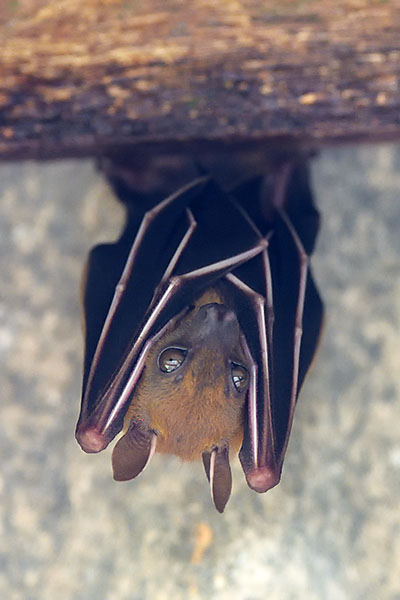 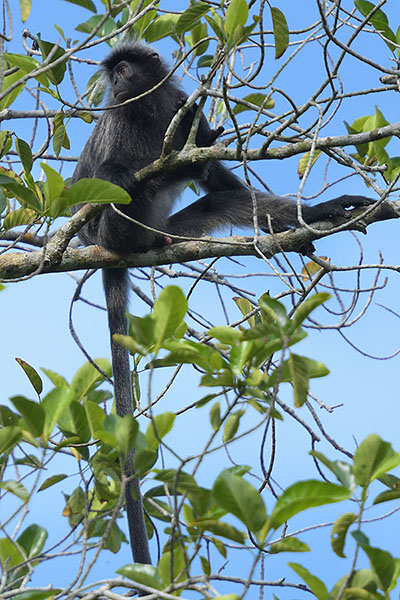 Overall, Sumatra exceeded my expectations. The number of people and general developlment of the countryside was as bad as I had feared, but Way Kambas was an excellent refuge where a surpriseing amount of incredible sumatran wildlife is managing to hang on. My guide Hari Yono ( you can contact him on Facebook here...) was also excellent... nowedgable, patient and adaptable, exactly what was needed and I would stronly recommend him to anyone thinking of visiting this facinating, exotic island. 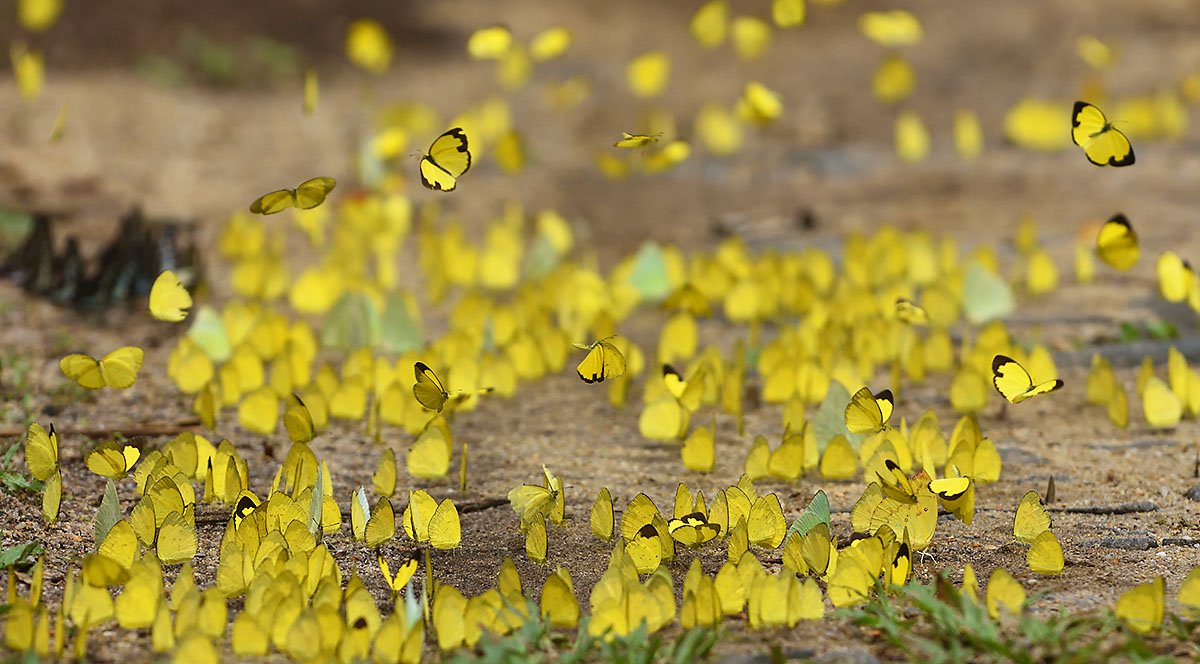 A swarm of Eurema and other butterflies